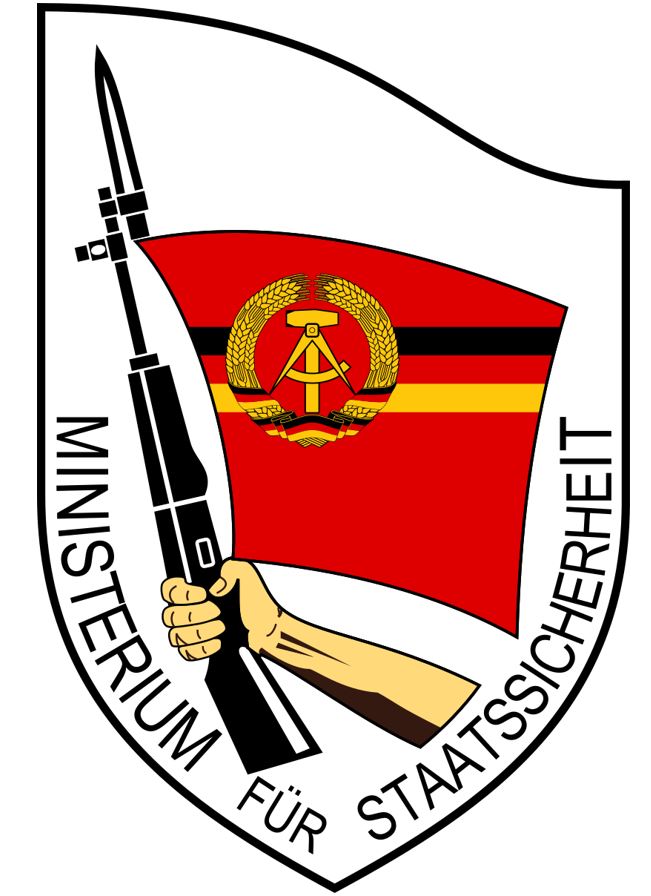 Setting aside the fact that the new Texas state statute effectively banning all abortions, (but purporting only to ban them after 6 weeks’ gestation – well before most women even know they are pregnant), the way in which the law is set to be enforced is especially egregious and anti-American in all its facets.

The law does not make an exception for cases of incest or rape.

This means that a school in Texas cannot protect young women against catching Covid-19 through a mask mandate based on “body autonomy”, but the Texas state government can force, say, a 14-year-old victim of statutory rape to carry her tormentor’s baby to term. It is distinctly unconstitutional, based on 50 years’ worth of jurisprudence. It is, truly, medieval and barbaric. It is literally a leap backwards to women being mere chattel with no right to control their bodies.

The same people screaming about not being told by the government whether to wear a mask or take a vaccine during a deadly pandemic based on “choice” are literally legislating away every Texas woman’s right to reproductive healthcare.

Well, not every Texas woman’s. Those with money and connections can always fly to a blue state for a procedure. The men in the Texas legislature who accidentally impregnate their mistresses will undoubtedly find a way to flout these restrictions. So, it’s really a law designed to punish the poor and the underprivileged.

The technical, stated reason why the Supreme Court majority of anti-Roe activists refused to block this patently barbaric law has to do with how it is to be enforced. The statute empowers literally anyone to simply call in a tip and inform on any person who performs, aids, or abets an abortion procedure that is violative of the law. Texas requires women seeking abortions to get “counseling” to discourage abortion, and then wait another 24 hours. This requires two trips to the clinic with the state requiring that the provider ply the patient with propaganda.

This law also empowers private individuals to make anonymous reports to the government about abortions. The law specifically creates a private cause of action allowing people who otherwise have no standing to sue individuals, groups, and institutions that “aid and abet” in providing abortions. This sets up a lucrative incentive for people to lie and engage in punitive behavior and harassment, obviously. But it also empowers average citizens to form anti-abortion bounty hunting posses. That will further act to chill any abortions from being performed – including a D&C of a miscarriage. Yep, a woman with a dead fetus inside of her will be required by law to birth it and not have it surgically removed because there will be no medical providers willing to risk fines or jailtime to do it. Like I said, barbaric. Medieval.

The reason why the right-wing court majority did not enjoin enforcement of this distinctly un-American piece of legislation? Because no one had yet dropped the dime on anyone, so the issue is not ripe. How convenient.

Why do I say this is un-American? Barbaric? Medieval? Because it comes directly from the “my first totalitarian dictatorship” playbook. Under both communist and fascist totalitarian regimes, secret police have regularly recruited and encouraged average citizens to inform on their friends and neighbors. This sort of institutional snitching would result in the informer receiving money or perks, like a citizen of East Germany being granted permission to visit the west. Totalitarian regimes regularly consolidate their illegitimate power through denunciation.

This is how the Texas abortion ban is designed – to institutionalize and legitimize denunciations and to subject women and medical providers to civil and criminal penalties, harassment, and possibly personal harm.

This was predicted when Clinton lost in 2016, and it was predicted when Trump got to pick Ruth Bader Ginsburg’s replacement on the Court. People like Susan Collins and a bunch of male pundits and leftist Clinton haters told people not to worry.

Fully a third of this country – the Trumpers and the political Christianists – no longer support freedom or democratic institutions. They have transformed themselves fully into totalitarian ultra-nationalist one-party authoritarians. This Texas bill is not even the beginning.