The New York Primary: It Matters. Now Go Away. 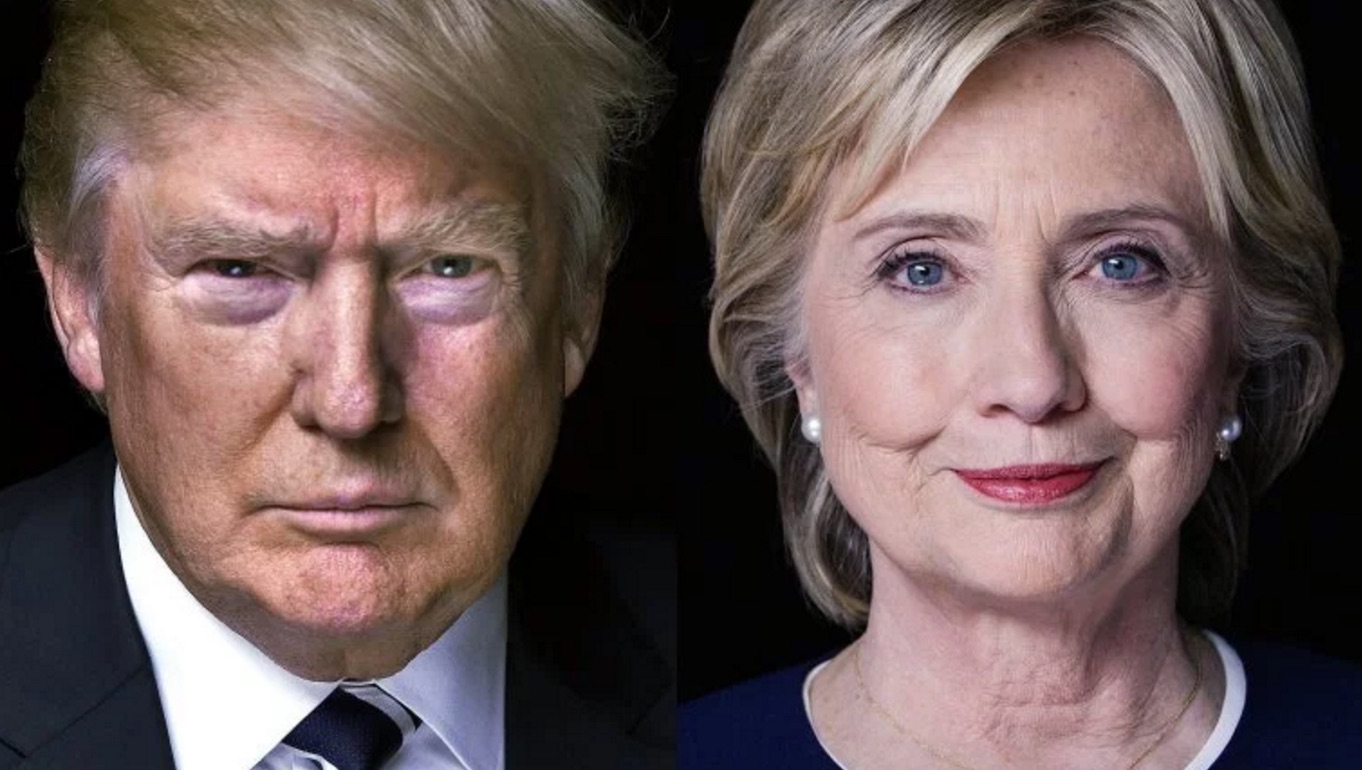 National general elections in Canada and the United Kingdom take weeks. Our interminable system is now a billion-dollar industry, where each party’s rules differ in each state, and the thing drags out for well over a year.

At the very least, one would hope that all that time and money would get us some pretty incredible candidates. We get quantity; quality? Not so much.

I recently finished watching the 4th season of House of Cards – a fictional political soap opera set during a very contentious Presidential election. The reality has literally become stranger than fiction. Now? The Republicans are down to a reality show clown, a radicalized theocratic demagogue, and what appears to be the very last Republican who believes in the idea of governing. The Democrats are locked in a typically annoying battle between the centrist corporate type and the progressive true believer. Judging solely by my social media feeds, there is an overwhelming, bottomless glut of self-righteous proclamations of Bernie’s/Hillary’s lefty ideological bona fides. It’s a gusher!

As a Democrat, for me it’s quite simple – if Bernie gets the nomination, I’m voting for him. If Hillary gets the nomination, I’m voting for her. The Republicans will never, ever pick someone sane like Kasich, so my decision in November will be easy, regardless of what happens between now and then. I think both Sanders and Clinton are reasonable and qualified. Frankly, I’d like to see Clinton win and Sanders take a cabinet post dealing with education or health & human services. So, while I don’t know how I’ll vote next Tuesday, I’m all set for November.

But you Republicans should take a good long look at yourselves. Donald Trump is no conservative, and he’s about as thoughtful as a toddler at a bounce house. Ted Cruz is one of the ugliest human beings Texas or Alberta ever shat. He is ugly in visage, he is ugly in mind, he is ugly in idea, ugly in policy, and he is a dishonest opportunist seeking a bizarre ultra-right Christianist abolition of civil society. John Kasich? He won Ohio. Yay.

In 2000, the candidate who inspired people was John McCain; he dropped out shortly after South Carolina. In 2004, it was Howard Dean, who barely made it out of Iowa in one piece. In 2008, it was Obama, who actually won. Now, it’s Sanders and Trump, both of whom have tapped into the same anxieties, but Sanders’ solutions exist in the real world while Trump’s are pure nonsense. Do we spend billions to help people, or to build a wall? Do we help people get an education, or round up 11 million men, women, and children into detention camps in advance of a mass deportation? Do we educate and care for our people, or set in motion a “final solution” of the immigrant question?

But if the fundamental thesis of Sanders and Trump is that “shit is all fucked up and bullshit”, I’m telling you that the very way in which we select the President falls deeply into that category.  I am fundamentally fatigued by this entire process. Donald Trump is going to crush it next Tuesday. Hillary isn’t going to crush it like the reality TV star, but she’ll do fine. Sanders has hopefully energized young kids and the disillusioned, and I hope to God that his “revolution” translates into people staying involved or interested in politics, and that they pay close attention to local and state elections, as well.

In years past, I might have been excited that New York’s late April primary still mattered.

Not anymore. Please, just make it go away.