How Did Kathy Weppner Warn Us About ISIS in 2013? 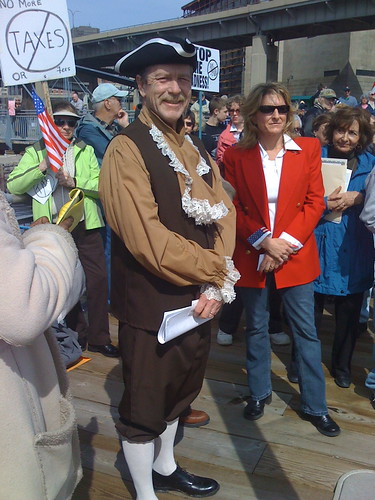 Remember how morally depraved Kathy “Infected Poors” Weppner tried reprehensibly and crassly to fundraise over the severed heads of American journalists murdered by “ISIS”?  She’s tried to make this into an issue, but as with most things she touches, she inadvertently reveals her own fundamental ignorance about everything.

This is why you don’t give WBEN callers attention, or run them for office.

In a radio spot airing now, which sounds like the rapid-fire disclaimer at the tail-end of a used car commercial, Weppner claims that if you want to “defeat ISIS” you have to “change your congressman”; i.e., replace Higgins with Weppner.

She argues that Higgins, as a member of the foreign relations committee, was briefed numerous times about ISIS over the past year, and nothing was done. The idiocy is HUUUGE-AH. Here’s why:

1. Higgins is a minority member of the foreign relations committee.  It is led by – its agenda set by – Republicans (specifically, Ed Royce R-CA). If there is blame, it rests not with Higgins, but with the whole of the GOP-led committee.

2. There is no guarantee that, if she were to win, Weppner would be appointed to the same committees as Higgins. Her entire argument about “change your congressman” is premised on that misconception. Is she ignorant about how Congress works, or is she assuming that you are?

3. What did Weppner have to say about Syria and ISIS in 2013 on her radio show, or on her blog? Ha ha! Sorry, suckers! You’ll never know, because she deleted all of it from the internet.

4. You could, of course, opt to “change your congressman” and hire the woman who can’t properly format a document, and who thinks there’s a country called “Cypress”, or thinks ISIS is a “caliphate move”; that “caliphate” is an adjective, not a noun.

5. Back in the summer of 2013, the President was proposing to launch air strikes against Syria in opposition to the regime and in support of the rebels. That never came to a vote because a deal was cut whereby Assad promised to dismantle and give up his chemical weapons. However, in the run-up to that potential vote on a resolution to authorize military action in Syria, almost all Republicans in Congress opposed any such action. There is absolutely no proof that Weppner would buck the GOP, especially as a freshman backbencher. Her entire argument is ludicrous.

Has it come time yet to demand that the Republican Committees distance themselves from this ignorant and morally profane freakshow? Is it too early to demand that Republicans not only reject – but condemn – her use of American martyrs as campaign props and fundraising totems?