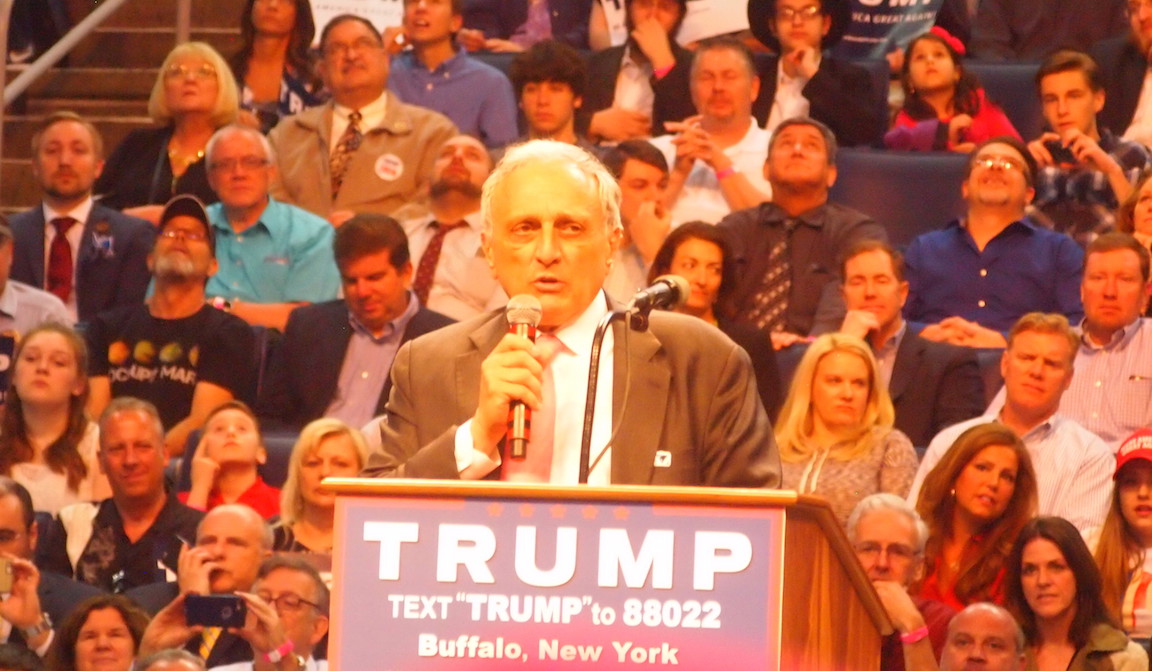 A neighbor heard from someone that India Walton once drank a beer.

According to the neighborhood grapevine, Walton once spoke with a person who, years later, committed a crime.

A cop phoned in an anonymous tip because he heard from a colleague that Walton once drove 35 in a 30 zone.

A political opponent illegally gained access to Walton’s credit report and phoned in that Walton had missed a credit card payment one time years ago.

A woman in Tonawanda heard from her cousin that Walton once defended herself against false and scurrilous accusations at work and clearly did not know her place.

The friend of an acquaintance of a Lancaster man says he once heard a rumor that Walton had the nerve one time to question a white man’s judgment.

The ghost of Joe Illuzzi complained that Walton wouldn’t buy an ad on his site and didn’t pay off the head of the Independence Party for an endorsement.

One guy overheard someone at Ralph Lorigo’s weekly breakfast say that India Walton is a dirty commie.

A Conservative Party apparatchik / city worker with a secret home in Cheektowaga was on his fifteenth coffee break one day when he overheard someone say that India Walton ripped the tags off her mattresses.

A former boss who wishes to remain anonymous reported that India Walton did not, in fact, avoid the Noid.

The head of a city department heard from his neighbor that the neighbor’s girlfriend’s husband once saw India Walton cross Delaware Avenue against the light.

Byron Brown, Grassroots, and the Conservative Party have a lot of informants and had put together a comprehensive and dirty opposition playbook against India Walton but never thought they’d have to use it.

The hedge-funder landlord of India Walton overheard from neighborhood chatter that India Walton let someone with a lot of friends stay in her home.

I hope I’m doing this right.