No Answers to Stupid Questions 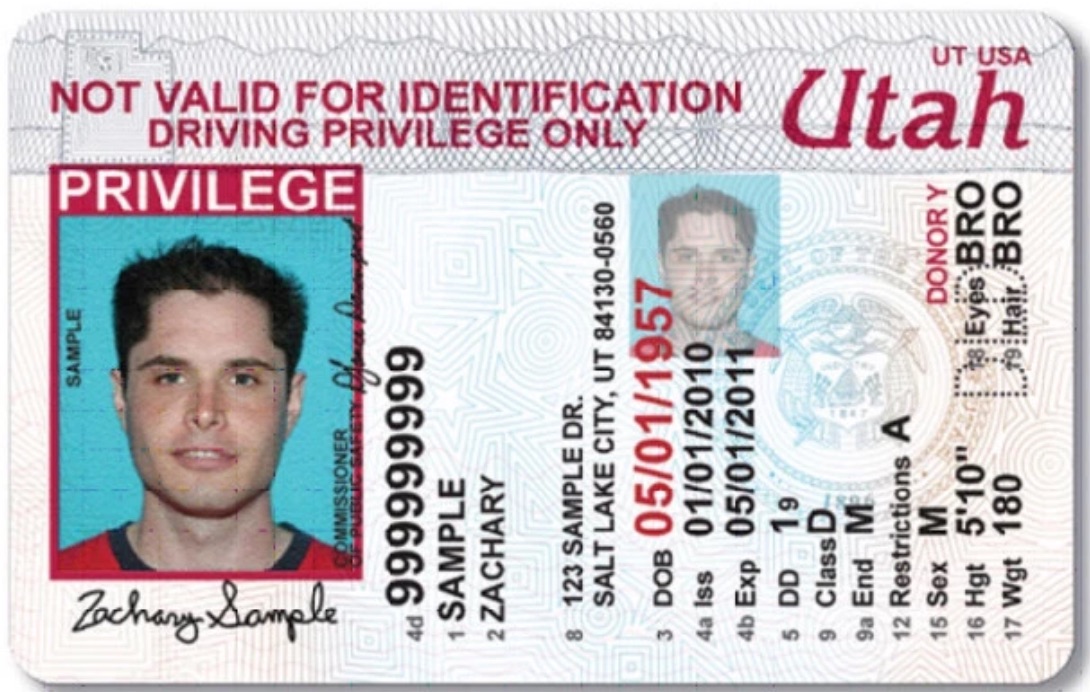 “No Answers to Stupid Questions” is basically the gist – the “tl;dr” of this Buffalo News article by Sandra Tan. It does little except to parrot Republican concern-trolling over what, if anything, Mark Poloncarz thinks about the “Green Light” statute the legislature in Albany passed, and which Governor Cuomo signed into law. Who has been asking? Nick Langworthy. Chris Grant. Lynne Dixon. All three of them tall pillars, it seems, of non-partisan concern.

In honor of Mad Magazine and Al Jaffee, here are some, shall we say, snappier answers to stupid questions.

1. Before 2001, undocumented aliens were free to qualify for and obtain a New York State Driver’s license.

2. What authority does a County Executive (or a party boss or a political shit-stirrer) have over federal immigration law?

3. What authority does a County Executive have over driver’s licenses?

4. In what race is Poloncarz running that renders his opinion on the Green Light bill relevant to the duties of his job?

5. Why is the County Comptroller – whose portfolio is strictly limited to finances and cash flow – opposed to an influx of money to the County coffers?

6. What authority does a County Executive have over the border?

When Nick Langworthy tells you that “‘people are not just against this; they’re violently against this…[o]ur phones have been ringing off the hook,'” have him prove it. If people are “violently” against something, why would he accommodate or encourage violence? If the Republicans are already strongly against brown people with uncertain visa status getting licenses, why would they be receiving calls about it?

This plays well with the neo-Confederate crowd, the people who need to blame an “other” for their own failures, and, naturally, garden-variety racists. You know, the people who leave angry comments over the casting of a mermaid. In an economically depressed region such as ours, having a county clerk, a county comptroller, and a county executive candidate sit there and preen to the media about who hates immigrants more is definitely going to win some votes from guys who hang around diners playing with their Trump Barbie dolls. Regular people? It depends.

I guess the larger question is, why are Republican propagandists allowed to spout absolute bullshit to the Buffalo News and have it regurgitated, verbatim, without someone bothering to check?

1. Dixon and Grant told Bob McCarthy that the Dixon campaign raised over $200,000 since March. McCarthy published it, apparently without verifying the accuracy of what he was told. It was, alas, inaccurate. McCarthy had (wittingly? unwittingly?) allowed himself and the News to become propagandists for the Dixon campaign.

2. Dixon and Grant tell McCarthy about some bullshit poll from some bullshit pollster no one ever heard of. McCarthy publishes it all. But the poll had to be filed with the state Board of Elections, and savvy observers who were polled noted that all of the “push poll” language – the anti-Poloncarz propaganda parts of the poll – were not there. I called bullshit. So did Geoff Kelly at the Investigative Post.

3. Now, McCarthy says Kelly is wrong and he is vindicated! The “Politics Column Had it Right” the headline exclaims. Dude, that’s your job – to get it right. If true, do you want a medal or a monument? The surgeon who doesn’t kill a patient doesn’t get a self-congratulatory news story about it. You’re supposed to get it right. But all of this is like political insider trading – McCarthy is given a tip, and he makes a couple of calls to get reaction, and then runs it. Did the “Politics Column [have] it right”? Let’s examine what Kelly wrote:

Whatever the mood of the electorate, that poll wasn’t designed to measure it. It was, rather, a “push poll,” which is a marketing technique intended to disseminate information, negative or positive, to a target audience.

In this case, the poll was meant to spread some unflattering— and not entirely accurate — talking points about Poloncarz and his administration to prospective voters in November’s general election.

Earlier this month, Dixon’s campaign commissioned a poll by a Kansas City, Mo., firm called Co/Efficient. The company’s website does not list previous clients, nor did the company respond immediately to an inquiry from Investigative Post.

The Dixon campaign then shared the poll with The Buffalo News. The paper’s political reporter, Bob McCarthy, made the poll the subject of an article published in the Sunday, June 16 paper.

Under state election law, when a political campaign makes public reference to a poll it has conducted or commissioned, it is obligated to make public the details of the poll within 48 hours of that reference. (Otherwise, campaigns could use specious or even nonexistent polls to promote their candidates or attack their opponents. Think of Donald Trump prefacing a claim with “Lots of people say…”) Among the information that must be filed: What questions were asked — their precise wording — and in what order? Was the poll conducted by phone or by other means? Who conducted it? Who paid for it?

The Dixon campaign filed the poll with the New York State Board of Elections in a letter dated Monday, June 17. The campaign also sent a summary of the poll to Investigative Post, at our request, on Tuesday afternoon.

But what the Dixon campaign filed with the state and shared with Investigative Post does not comport with what some who took the poll describe.

What does McCarthy print in the newspaper of record to vindicate that he “got it right?”

Dixon campaign consultant Chris Grant confirmed that some potential voters were asked a question about rapists. But it and other leading questions stemmed from a second poll for internal use, not the one the campaign released publicly and filed with the Board of Elections.

Oh, really? Prove it. May I see that poll? May I see its results? Its crosstabs? That it exists? Or was it really just all one push poll and you – a dirty trickster and your never-heard-of-him bullshit midwest pollster – just excised the propaganda questions to sanitize the poll before publishing it? Why should anyone be believed about anything? ‘It was two polls, actually’ is utter garbage without proof of the existence of a second poll – without an audio recording of two distinct and separate polls purporting to gauge voter sentiment.

“We did one poll to release publicly and then did a separate survey for internal campaign use that we did not release,” he said.

Or maybe you did one poll and selected what you wanted to release publicly and just kept the push poll questions out of what you filed. Again – I’m not saying that’s what happened, I’m saying there’s literally no proof that it didn’t, and no one – not Bob McCarthy, not anyone – should just take these people at their word.

Indeed, The News reported its story on the straight questions it reviewed, and not on the leading questions upon which Investigative Post claimed the story was based.

“When the region’s leading daily newspaper presents the poll without closely analyzing its legitimacy and calling it what it is,” Investigative Post wrote, and then depicted a Dixon campaign tweet touting The News story about the poll.

The News “reported” what Chris Grant gave it to publish. The News did not inquire further. It did not question the accuracy or completeness of what it was being told by a paid advocate for a political candidate.

Kelly said that he stands by his story.

“I look forward to reading this second poll when it’s filed with the state board of elections, within 48 hours of its reference in your column,” Kelly responded, referring to his interpretation of requirements for filing of polls released to the public.

Translation: Chris Grant and Lynne Dixon are using the News for propaganda, and the News is just engaging in lazy, facile “he said, she said” “reporting” rather than actually drilling down and finding out through long-cultivated sources whether it is being told the truth.

Free media for Republican candidates is a phone call away.