“Lügenpresse” is Going to Get Someone Killed 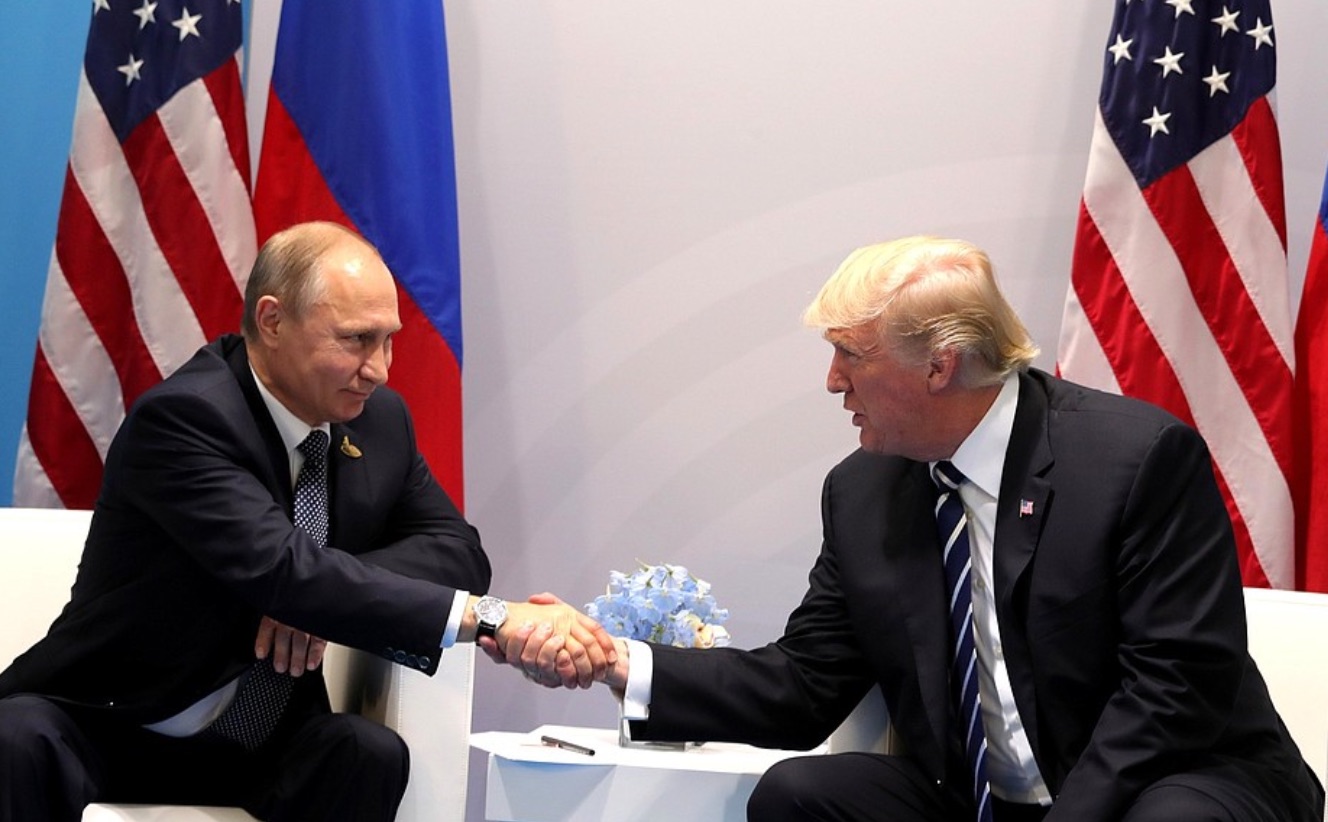 Lügenpresse – lying press – “fake news” – is a distinctly German slur that the Nazis used to slam the Jewish, foreign, and opposition press. It’s a handy way to demonize any media that don’t follow the party line. It’s no surprise, then, that one of the mantras of the Trump Cult is “fake news”. Representative Chris Collins (NY-27), the Ti to Trump’s Do; the Krupskaya to Trump’s Lenin – started out an “interview” on WBEN Monday morning by referring to the “Buffalo ‘Fake News'”, most likely because of this article which helps cement the fact that Collins is a shit.

CNN is not fake news. Neither are the Buffalo News or the New York Times or the Washington Post. Anyone suggesting that they are is a propagandist; lying, wrong, and advancing some right-wing agenda. When Trump especially calls media outlets “fake news”, he is all but signing someone’s death sentence. It is unprecedented and un-American for a President to promote one media outlet – Fox News – and accuse others of being “fake”. Someone’s going to die.

In an arrest affidavit released Monday, FBI agent Sean Callaghan wrote that Griesemer “made approximately 22 total calls to CNN” between Jan. 9 and Jan. 10. Four of the calls resulted in threats. In the last message, the caller made disparaging remarks about Jewish individuals, before stating: “You are going down. I have a gun and I am coming to Georgia right now to go to the CNN headquarters to f — king gun every single last one of you. I have a team of people. It’s going to be great, man . . . You gotta get prepared for this one, buddy.”

I have no doubt that Trump’s appeal to the very worst in Americans – greed, hatred, selfishness, racism, xenophobia, homophobia, bigotry, the dismantling of democratic norms – will be a temporary aberration that will someday serve as a warning and reminder that it can happen here.

This is the same crowd that read some emails and decided that John Podesta and Hillary Clinton were running a pedophilic sex ring out of the non-existent basement of a DC-area pizza parlor. Naturally, a guy showed up there with a gun to shoot the place up. The idiots who instigated that attack and promoted those lies have only grown in stature within the “alt-right” axis.