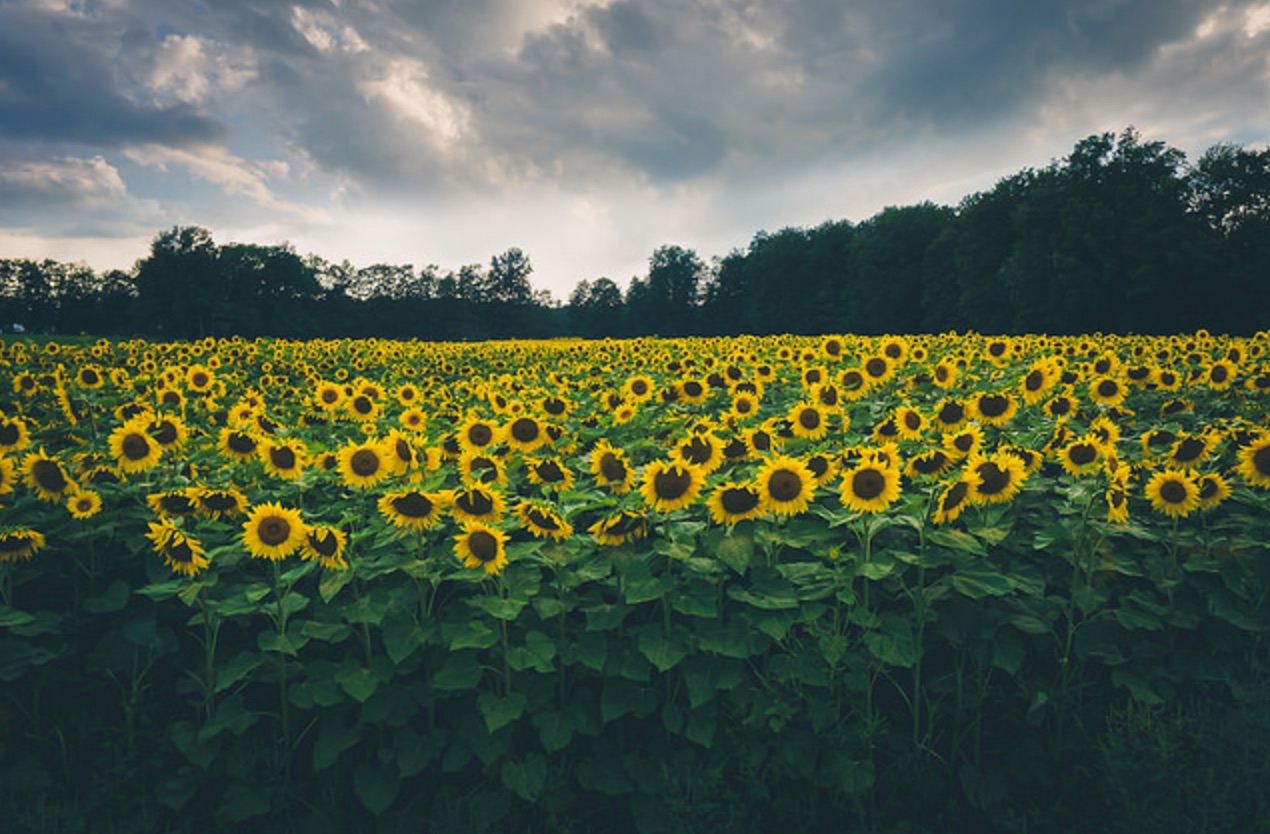 It was a sleepy primary election night, except for one thing: This is the way Pigeonism ends. Not with a bang but a whimper.

Byron Brown cruised to victory Tuesday night, easily defeating challenges from Mark Schroeder and Betty Jean Grant. Only about 26,000 Buffalo Democrats decided the whole thing for the remaining 90% of city residents. It’s almost comical to call that an election. In the end, because things are, generally, speaking, better in Buffalo since Byron Brown became Mayor over a decade ago, the challengers’ criticisms simply weren’t compelling enough for 10% of Buffalonians to make a dramatic change. Mayor Brown won with 13,346 votes or 51% of the vote. Schroeder received 36% and Betty Jean Grant received 13%. Expect, as they say, more of the same.

Newcomer April Baskin, the endorsed Democrat, defeated former Buffalo at-large councilman Charley Fisher, newcomer David Martinez, and the Buffalo News’ endorsee, Duncan Kirkwood. Baskin pulled in 34% in that 4-way race to replace Betty Jean Grant in the Erie County Legislature. Politically speaking, Martinez and Fisher both had support from what’s left of the Steve Pigeon club. Literature the two campaigns sent out in the last few weeks was almost identical in form and content – identical, too, to literature that their star Kristy Mazurek sent out last year. You can see images here. There was an effort in LD-2 to turn not just Baskin, but Democratic HQ and Jeremy Zellner, into losers. It failed pretty miserably – their game didn’t work. Baskin, like Mayor Brown, will be unopposed in November.

In a 4-way race for three available town council seats, former local Bernie Sanders organizer Brian Nowak was the top vote-getter; an impressive rookie outing for a newcomer. Nowak worked hard on a shoestring and his message evidently resonated with the electorate. Deputy Supervisor Timothy Meyers received the 2nd-largest vote tally, with incumbent Jim Rogowski rounding out the top three. The big loser was incumbent Alice Magierski, who received about 44 fewer votes than Rogowski. It’s possible that 203 outstanding absentee ballots may swing some more votes to Ms. Magierski, but the absentee margin usually mirrors that of the election day total, making it unlikely that she’ll return to the town council. Magierski was stung by a negative mailer in the waning days of the campaign that outed her for “double-dipping”, receiving a state pension in addition to her councilmember salary. As it did in LD-2, Magierski’s loss deals yet another blow to what’s left of the Pigeonistas and Frank Max acolytes.

Republicans seldom do primaries. By and large, they do whatever Nick Langworthy tells them to do, including last night in Amherst, where Langworthy’s wife will be on the November ballot for town council. The Republicans rely instead on getting themselves on the Independence and Conservative lines, and honestly who cares. These minor party lines exist to dole out jobs to their memberships and nothing more, acting politically as appendages or puppets of the Republican committee.