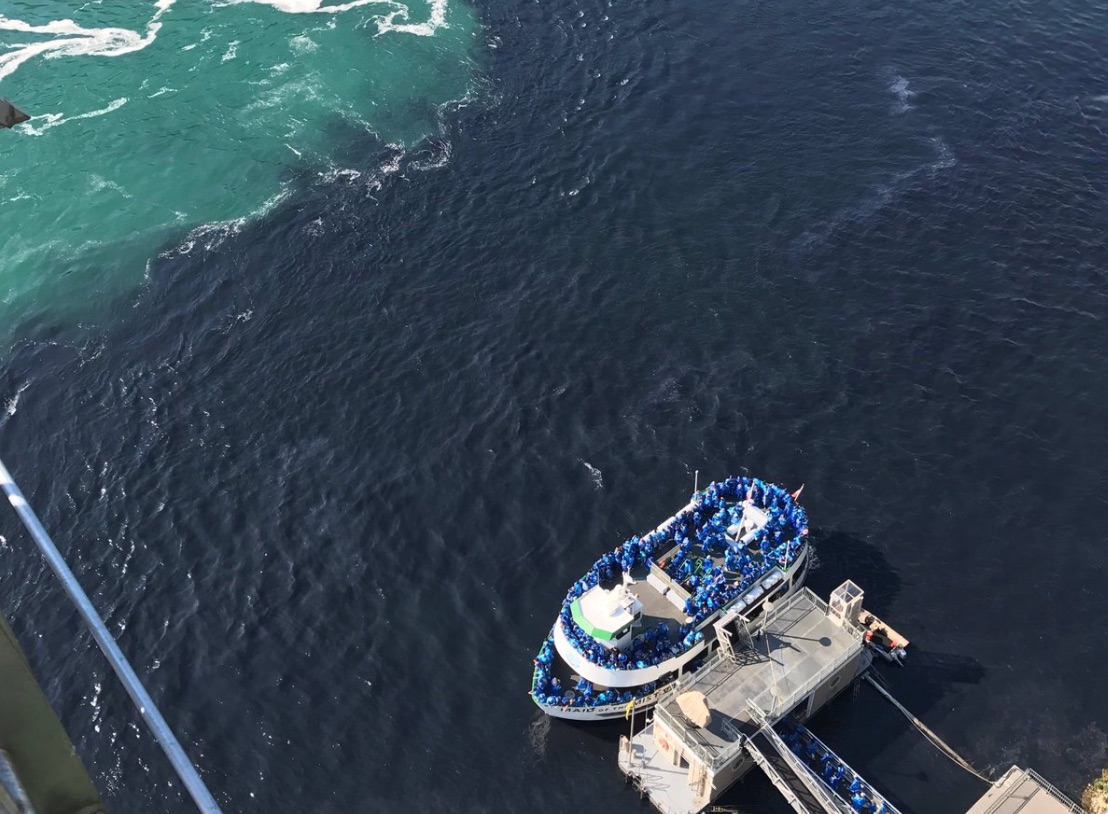 Last weekend, the Niagara Falls water department released some sort of fetid, black effluent into the Niagara River near the Falls. The Buffalo News referred to it as a “Black Sewage Plume”, which sounds like it should be a character in a song.

In the olden days, someone would have written “The Ballad of the Black Sewage Plume” by now. When you sing or recite this – whether out loud or in your head – consider it in the manner of Roger Miller singing about Robin Hood and Little John in the 1973 Disney version of Robin Hood.

Down below the cataracts,
up in Niagara Falls,
People started worrying
and placing lots of calls

They called the cops and rangers,
their hearts were filled with doom
from witnessing Niagara Falls’
Black Sewage Plume

The sewage oozed and stank
and the tourists got upset.
They watched it as it blanketed
Niagara’s riverbank

From all around the world
People came to see the flumes,
and really didn’t want to see the
Black Sewage Plume.

Nobody in government
knew about the botheration,
so the water board explained
that it was sediment filtration.

The state issued a permit
for discharge that was brackish,
but no one had permitted them
to turn the water blackish.

The water board had done this
for a variety of reasons,
but never had they done it
at the peak of tourist season.

The black blob grew for hours,
and continued through the night
and the most disturbing images
arose from helicopter flights.

It took about a week
for all the sludge to go away.
The tourists were now free
to all enjoy Niagara’s spray.