Collusion With Russia and Xenophobia 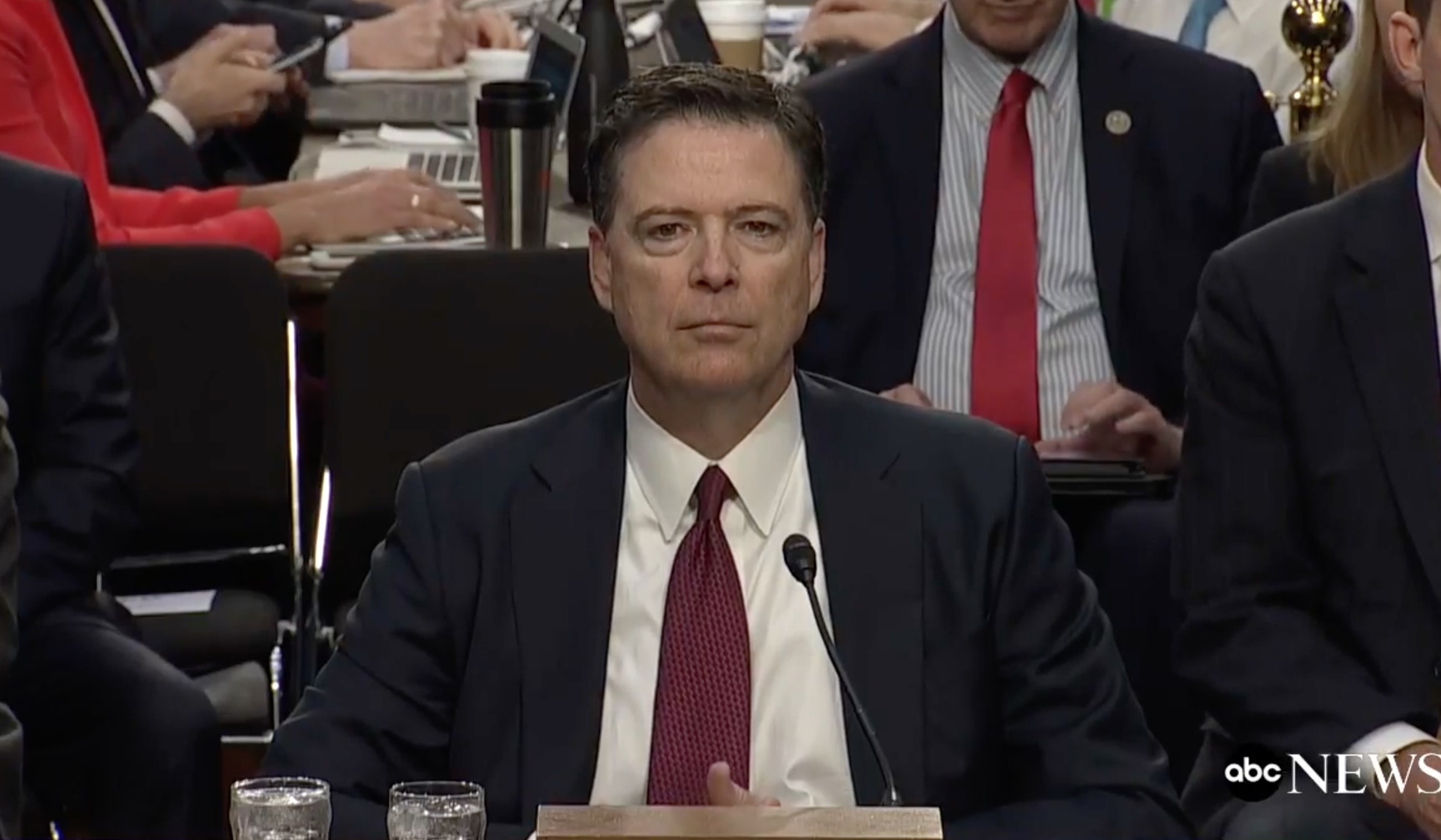 Certain rabidly pro-Trump commentators recently began shifting the Trump/Russia narrative from flat-out denial and rejection to, paraphrasing, “so what if he did, it’s not illegal“.

Cue the Ron Howard voice-over: “it is.”

Yesterday, the reliably conservative Wall Street Journal reported on the first concrete proof that elements in the Trump campaign solicited assistance from Russian hackers – notably in this case to try and hack and reveal the “missing” messages from Hillary Clinton’s private email server.

Before the 2016 presidential election, a longtime Republican opposition researcher mounted an independent campaign to obtain emails he believed were stolen from Hillary Clinton’s private server, likely by Russian hackers.

In conversations with members of his circle and with others he tried to recruit to help him, the GOP operative, Peter W. Smith, implied he was working with retired Lt. Gen. Mike Flynn, at the time a senior adviser to then-candidate Donald Trump.

“He said, ‘I’m talking to Michael Flynn about this—if you find anything, can you let me know?’” said Eric York, a computer-security expert from Atlanta who searched hacker forums on Mr. Smith’s behalf for people who might have access to the emails.

Whatever you think about the Russian hacking of the DNC and John Podesta, it remains a fact that Vladimir Putin ordered his intelligence services to interfere in our electoral process in order to sow discord and distrust in our system. Circumstantial evidence – Roger Stone’s “perfectly legal back channel” to Wikileaks, Trump begging Russia to hack Hillary Clinton’s emails, “Trust me, it will soon the Podesta’s time in the barrel” [sic] – all point to Trump campaign operatives having intimate prior knowledge of the Russian hacking effort in order to gain electoral advantage against Hillary Clinton. They were seemingly happy for the Russian help.

Even Donald Trump finally acknowledged the Russian meddling, because it offered him an opportunity to blame President Obama for

These tweets were in direct response to this blockbuster article from the Washington Post, which outlined the Obama Administration’s reaction to Russian hacking. Trump is wrong, of course. President Obama took the hacking very seriously, and was balancing his reaction against a desire to not be perceived as interfering in the election himself. He warned Putin in person about what he was doing, kicked out 35 Russian diplomats, closed two of their “diplomatic” spy compounds, imposed sanctions targeted against Russian foreign intelligence, and tried to warn and help state election boards, but the reaction from Republican state and DC officials ranged from shrugging to hostility.

One thing is for sure – there is going to be a lot more evidence not only of Russian meddling, but I have no doubt that bad actors involved in the Trump campaign knew and conspired with the Russians and Wikileaks to help Trump.

And if that didn’t upset you quite enough, then consider this interesting opinion from Fox’s Bill O’Reilly replacement, Republican WASP elitist caricature Tucker Carlson,

#Tucker: Why does America benefit from having tons of people from failing countries come here? @FoxNews

The responses, which detail the sacrifices and hard work of America’s immigrants, are fantastic.