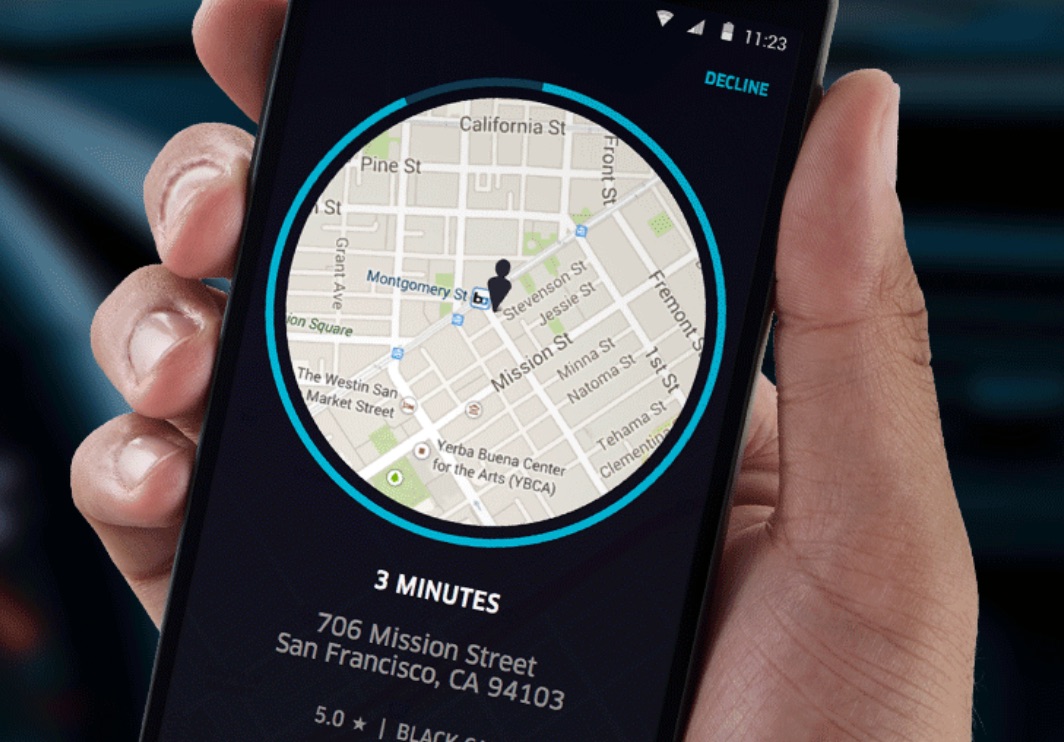 Uber and Lyft are app-based taxi alternatives that have become popular throughout the world due to their alleged convenience and lower cost. Uber and Lyft drivers are independent contractors, part of what’s called the “gig” economy of ad hoc work. These ridesharing services are illegal in New York State outside of the five boroughs of New York City, and legislation has been slow to progress in Albany. On Tuesday, the Erie County Legislature’s Republican majority caucus offered a budget amendment that would direct $100,000 to Visit Buffalo Niagara in order to fund some sort of undefined lobbying effort to legalize ridesharing in western New York. I’m all for Uber and Lyft, but using $100,000 in public money to assist two private companies with their marketing and expansion efforts is outrageous, and an insult to Erie County taxpayers.

Uber and Lyft have already spent millions on lobbying efforts in Albany – what will Erie County’s $100,000 buy that Uber’s and Lyft’s money couldn’t? Who are the individual lobbying and PR firms that will be receiving this money and what are their relationships with county lawmakers?

Assembly Democrats have blocked various bills for the stated reasons: insurance, consumer protection, fair competition; and for the unstated reasons: the influence of the taxi lobby and the plaintiffs’ bar. In a nutshell, the taxi operators don’t want competition because, upstate, they are generally horrible and need their exclusivity to survive, and the plaintiffs’ bar needs to be sure that (a) there is clarity on whom they can sue when there is an accident with injuries; and (b) that there is adequate insurance available in each such incident to make it all worth their while.

I have tried to use Uber on two occasions: once in New York when I couldn’t find a cab, but it was a busy Friday night and a ride from 32nd and 5th to 23rd and 10th was subject to Uber “surge” pricing, reflecting increased demand. The ride would have cost me about $100. I walked. I considered it again in Las Vegas, but ordinary cabs were so ubiquitous that I just grabbed one of them without any issue – I even used my phone to pay the fare. Uber and Lyft are, to me, nice things to have; they are, however, by no means the legislative compulsion priority that local Republican politicians in particular believe them to be. If this was such a manifest necessity, you’d have thought that someone would have cracked down on our crap taxi industry and instituted some better consumer protections. If ridesharing was such a profound need, you’d expect perhaps our public transportation network to be improved in both quality and reliability.

But the world is changing, and people demand the right to be driven around by a stranger in a para-taxi. It seems to me that Uber and Lyft are a great idea for Buffalo in particular and upstate generally. They’ll let motorists earn a few extra dollars, they’ll enable people to fill in gaps in our taxi and public transportation systems, they’ll improve mobility for anyone with a smartphone, data plan, and credit card, and they’ll maybe encourage people to not drive after they’ve had too much to drink. To repeat: I am in favor of Lyft and Uber operating outside of New York City, but everyone needs to be protected – especially the consumer and the driver.

If you examine this objectively, politicians ought to get this legislation right. After all, if you’re going to legalize a form of paid cyberhitchhiking, you need to solidify where liability rests, how much insurance there will be, and other issues affecting the rights of consumers and drivers alike. If you have a car and decide – today – to take fare-paying passengers around, your insurance wouldn’t cover you. You have violated the terms of your policy and increased the risk without your insurer’s consent. Things like this are important and need to be legislated and regulated. If you’re a driver, it’s important so that when you cause an accident and someone sues, you don’t lose everything you own.

Uber and Lyft have spent over $2 million lobbying Albany to expand into upstate New York, and they’ve spent even more marketing. If you have Uber on your phone, when you fire it up in Buffalo it invites you to sign an online petition. Earlier this year, Uber marketed itself by delivering free ice cream throughout Buffalo, and every news outlet reported on it. That’s all well and good: again, I am in favor of Lyft and Uber having the right to operate upstate.

But it is unconscionable for the legislature to throw $100,000 of our money at VBN in order to pay some as-yet-unnamed lobbyist or PR outlet in order to duplicate Uber’s and Lyft’s own efforts. This involves Albany, so one has to assume that it’s corrupt at its core. So, who’s making out here from this manufactured pseudo-crisis? Lobbyists who wine and dine Albany electeds. This is designed so that, when Lyft and Uber are inevitably approved for upstate service, they can claim an unearned victory. A friend wrote on Facebook,

Here’s an alternative: how about spending $100,000 lobbying for comprehensive ethics reform so that special interests and money don’t dictate what goes on in Albany? Break the cycle. Stop buying into this nonsense.

This is someone lining someone’s pockets with public money to grandstand on the pretext of helping a private company with its marketing budget. I can’t think of a bigger waste of money. We have so many problems and social needs in this community that could benefit from a sudden influx of $100,000, and a private ride sharing app isn’t one of them. If this is so important, Legislators or VBN could have set up a GoFundMe and solicited donations from individuals to fund some sort of pro-ridesharing lobbying/marketing push.

Here’s a better idea: call every Democrat in the Assembly, tell them you live in Buffalo and you really need Lyft/Uber here, and that if they don’t legalize them, you’ll fundraise for whomever primaries or runs against them next time around.