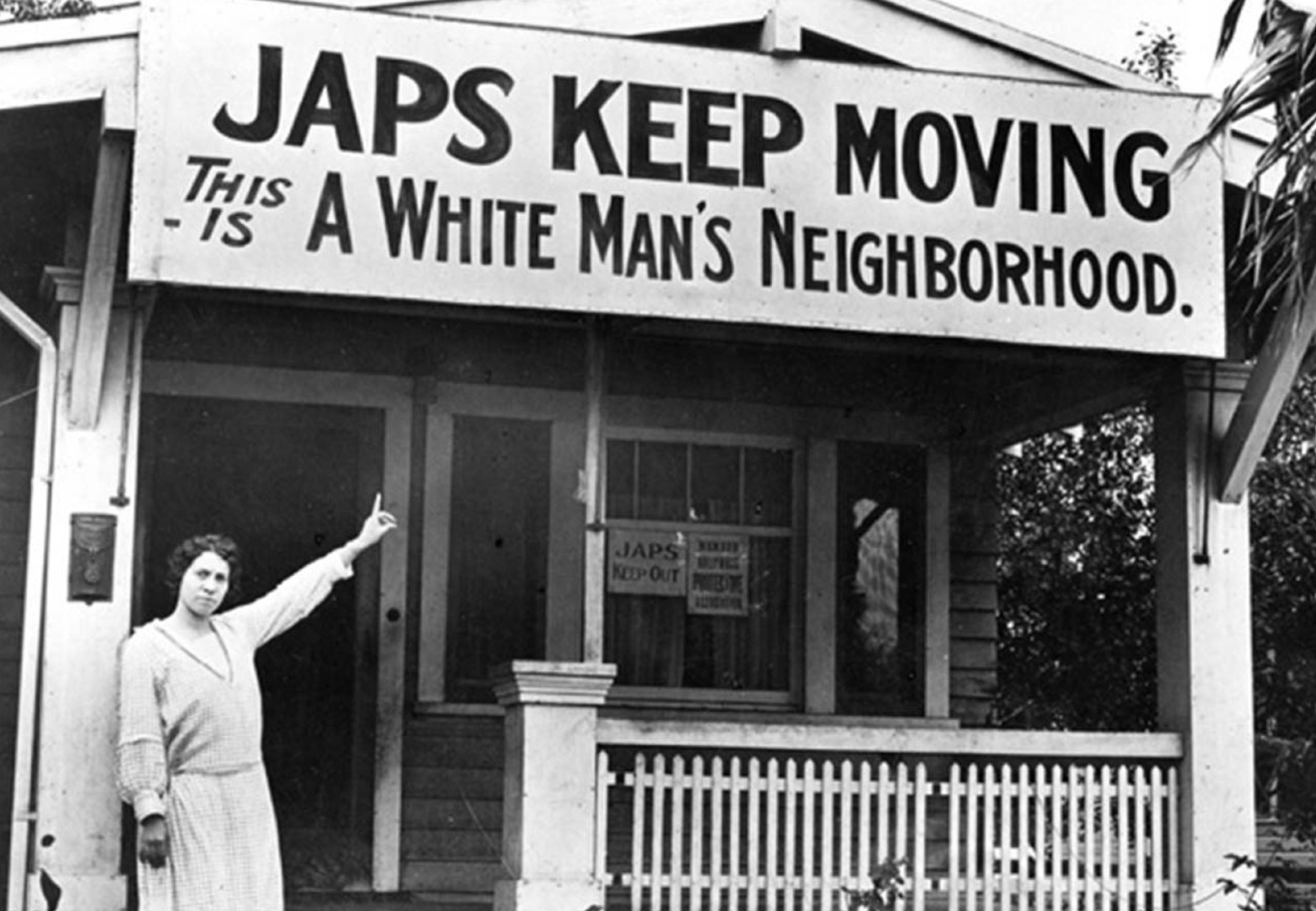 Everyone’s eyes are on some metaphorical chimney atop Trump Tower, trying to discern whether the smoke has turned white, signalling that decisions have been made about filling various cabinet posts. It is suggested that Trump may tap Kris Kobach to be his Attorney General. Kobach is the Kansas Secretary of State whose recent life has been dedicated to making a misery out of immigrants’ lives.

He is, at a minimum, Trump’s immigrant harassment czar.

To implement Trump’s call for “extreme vetting” of some Muslim immigrants, Kobach said the immigration policy group could recommend the reinstatement of a national registry of immigrants and visitors who enter the United States on visas from countries where extremist organizations are active.

Kobach helped design the program, known as the National Security Entry-Exit Registration System, while serving in Republican President George W. Bush’s Department of Justice after the Sept. 11, 2001, attacks on the United States by al Qaeda militants.

Under NSEERS, people from countries deemed “higher risk” were required to undergo interrogations and fingerprinting on entering the United States. Some non-citizen male U.S. residents over the age of 16 from countries with active militant threats were required to register in person at government offices and periodically check in.

NSEERS was abandoned in 2011 after it was deemed redundant by the Department of Homeland Security and criticized by civil rights groups for unfairly targeting immigrants from Muslim- majority nations.

So, we’re going to build a billion-dollar wall that can be scaled, and re-instate an onerous, expensive, redundant Muslim harassment program. A program that found and prosecuted exactly zero – null set – goose egg – terrorists.

Consider the case of Imad Daou, a 31-year-old Lebanese national who came to the United States lawfully in June 2003, traveling abroad for the first time. He enrolled in graduate studies at Texas A&M International University, specializing in information systems. Daou was a top student and became engaged to a Mexican-American MBA classmate. Returning from a visit to Mexico to see his fiancée’s family, Daou was detained for two months and subsequently deported for his failure to register under NSEERS.

A lawful visa holder went to Mexico for vacation and forgot to register with the Gestapo. Kobach was the author of a law in Arizona that empowered police to demand immigration papers from people whom they suspected to be undocumented aliens. Pulled over for going 35 in a 30? Show me your papers, if you’re brown and have an accent. As you might imagine, it overwhelmingly affected Hispanics.

The upshot of all of this is that immigrants – illegal and otherwise – overwhelmingly contribute more to society than they drain from it. This isn’t so much about economics or the law, as much as it is about racism. After all, it’s not targeting, say, Irish seasonal workers who overstay their visas.

It should, therefore, come as no surprise that Trump surrogate Carl Higbie went on Fox News to defend all of President-elect Trump’s plans to harass Muslims, cited the WW2-era rounding up, deportation, and internment of Japanese Americans in massive concentration camps. Higbie is the spokesman for a Trump-supporting PAC, “Great America”, which apparently thinks America was “great” when it violated the rights of hundreds of thousands of honest, hardworking Americans whose only crime was to be ethnically Japanese. When newly minted conservative bogeyman Megyn Kelly challenged Higbie, he said,

Look, the president needs to protect America first, and if that means having people that are not protected under our Constitution have some kind of registry, so we can understand, until we can identify the true threat and where it’s coming from, I support it.

People who are present on American soil enjoy all of the protections of the Constitution, including the right to due process. When Higbie says we targeted Japanese immigrants or Iranians in the past, he ignores that those targeted nationalities – not a religion. You could have Muslims in America of every conceivable color, ethnicity, and nationality, and frankly if they start going to mosques to register Muslims, all of us should go and register. Everyone.

Maybe Mssrs. Trump, Higbie, and Kobach could extend their Muslim registry and harassment plans to their logical conclusion and require anyone who professes a particular faith to sew, say, a green crescent into all of their garments so the authorities can more easily identify them. Because if we’re talking about violating the Constitution and registering or interning people due to their faith, we’ve seen this story before.