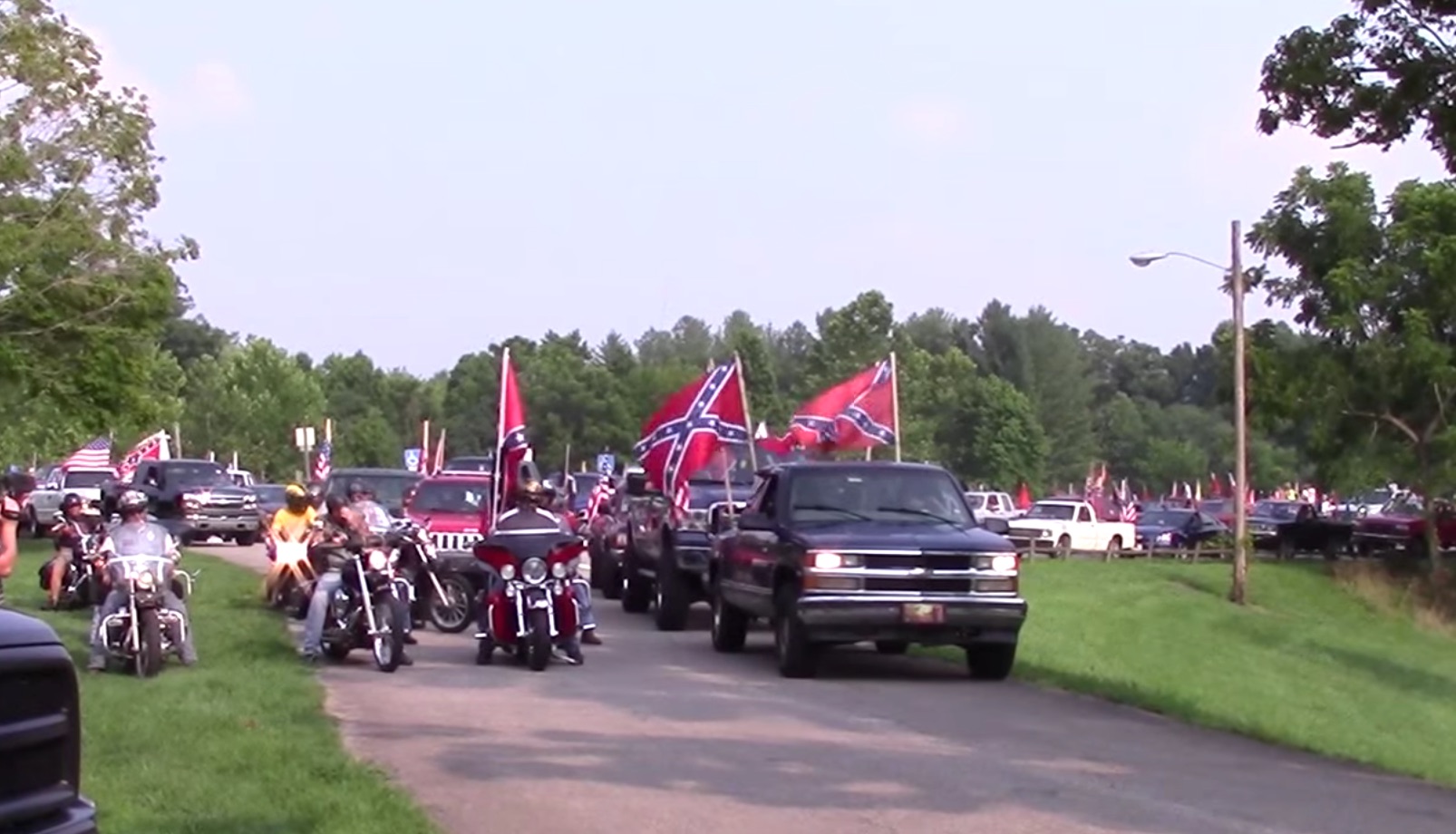 If you’re white and speak English without an accent.

So, let’s look on the bright side this Wednesday morning:

On the bright side, Chris Collins will no longer be representing NY-27. He’s angling for a cabinet post. Look for a possible special election there.

On the bright side, Erie County went 50-45 for Clinton. Suck on that, Carl Paladino. You couldn’t even deliver Erie County or Buffalo.

On the bright side, Erie County Democrats won both judicial seats (although not a win overall), re-took A-143, and A-146 is in extra innings. John Flynn will be the next DA. Locally, party chairman Zellner mopped the floor with his Republican counterpart, Nick Langworthy.

On the bright side, the national Democratic party will undergo an epic shake-up. There’s an opening for Bernie’s “revolution” here, if it wants it.

But all the bright points notwithstanding, a Donald Trump presidency is not attributable to any one thing. It can’t be blamed on just racism, just Wikileaks, just Clinton’s own unlikeability, just “economic insecurity”, just a “whitelash”, just Obamacare, or any one thing. It is thanks to all of those things, and many others that we haven’t even begun to unpack. If nothing else, we see how elections turn out when the Supreme Court effectively emasculates the Voting Rights Act.

How about that Supreme Court, eh? Just think of what a conservative court—Trump may have the opportunity to select as many as four Justices—can do to rights we’ve taken for granted for years. Remember: Trump’s base is all about taking the “country back”. Query from whom.

I am exquisitely worried, however, for our immigrants, our Muslims, our migrant workers, our women, our minorities, our children, our women, and our LGBT community. I am fearful that we will undo a lot of progress that’s been made on equality and human rights. If we’re making America “great again”, how far back are we looking, exactly? What role will our most powerless, most vulnerable minorities play in Trump’s America? How will the promised withdrawal from the world – the rejection of “globalism” – affect our economy? Our military?

It’s easy for upper-middle class, educated white males to say everything will be ok. The powerful in this country need to make sure it’s ok for everyone.

But as we witness an electoral cataclysm that few people predicted, a vote is not a “message” to be sent; it is a tool to be used. If you don’t get your way in a primary, you use your vote not to send a negative “message” to the establishment, but as a tool to maintain the progress that has been made, and to affect the change you want from within. We failed at that very basic level.

Not any of us is some special snowflake who can just drop out of the process when our preferred candidate is unsuccessful in a primary. We do not get to demand ideological purity—we don’t get a bespoke candidate who matches each of our viewpoints and beliefs. After all, there’s no such thing. If you believed in the progressive values of Bernie Sanders and rejected Hillary Clinton, I don’t know what to tell you. But, in my opinion, doing so was a betrayal to the most vulnerable members of the Democratic coalition. Sure, the people who actually voted for Trump will own whatever happens under his tenure, but so do you.

As we “reject political correctness”, as Republican commentator Carl Calabrese said on Channel 2 last night, this means that it’s acceptable now to bully the powerless. To demean the other. To be cruel.