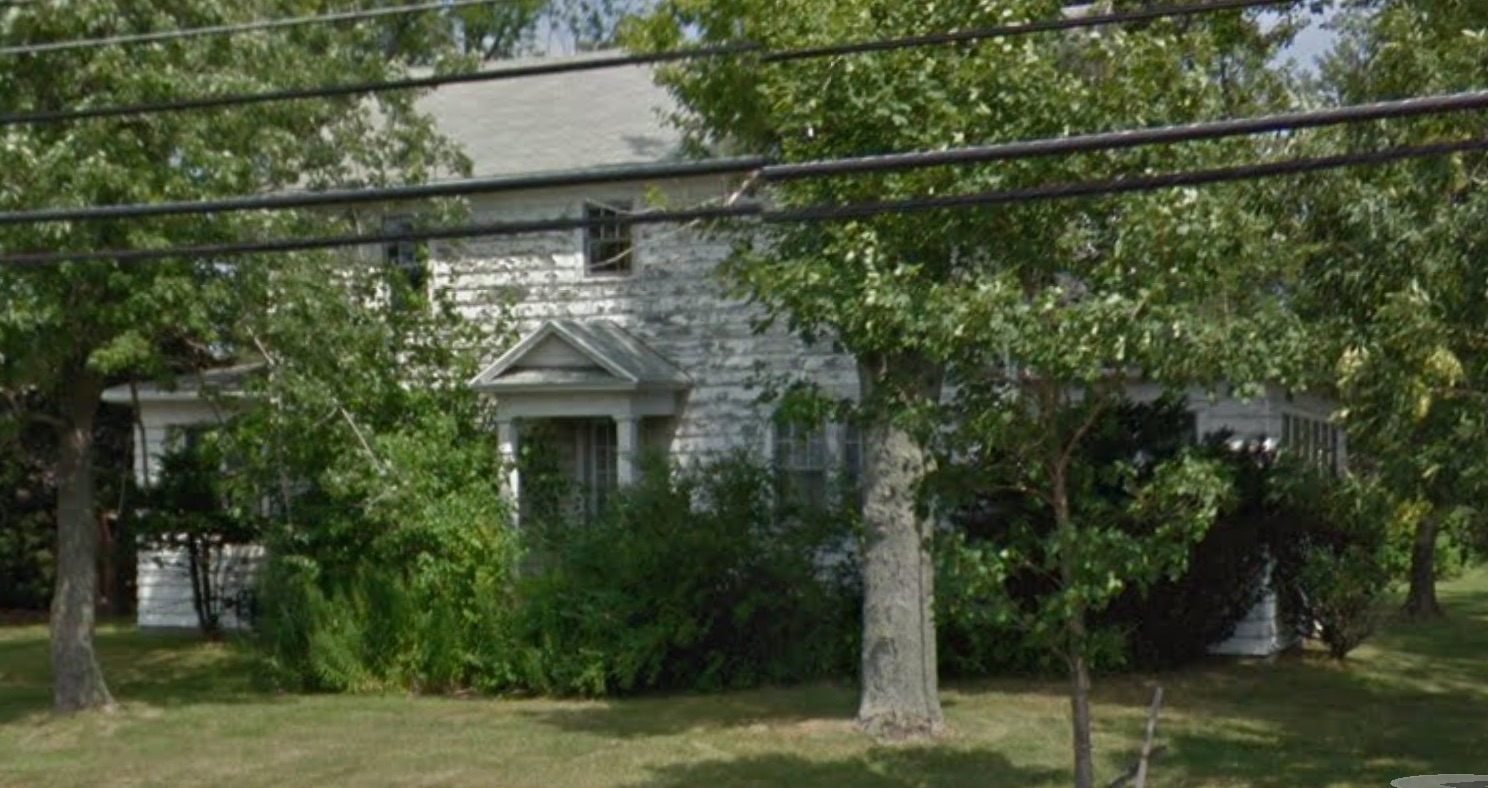 The town of Clarence’s Industrial Development Agency is doling out welfare to a multimillion-dollar development being planned on Transit Road. The IDA approved tax incentives for Russ Salvatore, Jr.’s plan for a mixed-use complex near Casey Road under its “adaptive reuse” policy. Unfortunately, however, Salvatore demolished all the structures on the parcel, thus rendering any “adaptive reuse” wholly impossible.

Salvatore’s project may be laudable in every way, but here it invites public scrutiny because it is applying for an opportunity not to pay sales and property taxes that would otherwise be due.

The town of Clarence is a sleepy exurb that has beautiful parkland, wide open spaces, quaint neighborhoods, and sprawling subdivisions. On its website, the Clarence IDA boasts having created 500 jobs in the last 10 years. A public benefit corporation, the IDA exists to assist businesses that locate and grow within the town. The IDA does this, in part, by offering tax incentives such as sales tax relief on construction materials and equipment, assistance with bonding and leasing, and other tax exemptions.

New York has high taxes and thick red tape. Since no one is serious about changing the state’s business inhibition schemes, the incentives that IDAs like Clarence’s dole out are meant to counteract the general burden of “New York” in exchange for job creation and, usually, payments in lieu of taxes (PILOT). These incentives are not available to you as a member of the general public – there is a process that must be followed before an applicant is considered worthy of the tax breaks. From the IDA’s minutes from the public hearing held April 21st,

This project is eligible for adaptive re-use and it is in the Transit Road Enhancement Area. It will be a 20,000 sq. ft. office mixed use building including residential and retail use. The project amount is approximately $2.5M. The assistance will include mortgage tax abatement and sales tax on materials and/or equipment purchased for incorporation into the Project. There will be no property tax abatement.

The Erie County IDA defines “Adaptive Reuse” as, “rehabilitating buildings that have been empty for three years or more and are at least 20 years old.” The strategy behind this policy has to do with the large local inventory of distressed, aging properties and the unique – often prohibitively expensive – challenges companies face when considering the possibility of renovating a long-abandoned structure into something new. What adaptive reuse is not, is the demolition of existing structures and starting from scratch with a parcel of shovel-ready land.

Yet, that’s exactly what Salvatore has done on Transit Road, and the Clarence IDA has taken money out of your town’s and county’s coffers, and taken money away from the school district, in order to subsidize a private multi-million dollar project. The County Executive is threatening to sue,

“When you tear the structure down and remove everything associated with it, that is not the adaptive-reuse policy contemplated by Erie County and others,” Poloncarz told the Erie County IDA board Wednesday. “I was very disappointed to see the Clarence IDA give a tax break for a project when the entire site was demolished.”

The $2.5 million project is two-thirds residential and one-third retail in nature, which also does not qualify for incentives under common policies developed and adopted by all of the area’s IDAs, Poloncarz noted.

Lawrence M. Meckler, town attorney for Clarence, disagreed with Poloncarz. “As part of adaptive reuse, you can demolish a building if that’s necessary. Nothing in the regulations would disqualify demolition as adaptive reuse,” Meckler said. “… The question is, does it or doesn’t it qualify for incentives? And it absolutely qualifies. … We did everything by the book.”

As a retail project, it doesn’t qualify for any IDA incentive program.  Astonishingly enough, the developers should have to pay sales taxes and mortgage recording taxes like you or I. It is ineligible for any “adaptive reuse” program, because no existing structure is being adapted or reused. The town attorney says, “nothing in the regulations would disqualify demolition as adaptive reuse”. But it is completely antithetical to the policy itself. Meckler twists logic here by suggesting that the town is subsidizing the “adaptive reuse” of a structure by demolishing it.

…he said the project qualifies because it’s an “adaptive reuse” despite the fact the developer is demolishing the building. Meckler said it’s an 85 year old dilapidated structure that would only be developed through incentives.

No one opposes the project – just its welfare handouts. The biggest recipients of welfare and taxpayer handouts in Clarence are developers and businesses. It is shameful and outrageous for the Clarence IDA to forfeit mortgage and sales taxes that benefit the town and the county – including school taxes to help fund education – to enable Russ Salvatore’s grandson to develop a parcel of land on Transit Road for private retail and residential use. To do so under a wildly disingenuous and impossible interpretation of the words, “adaptive reuse” is shameful. This is illegal and this is theft. This is the town’s business interests and one-party Republican rule stealing from you. Literally this is your family – your tax dollars – going to subsidize a wealthy developer’s project. The rich and powerful business interests scratch the backs of the Republican hegemony, and vice-versa, and you pay for it.

That’s what happens when there exist zero checks and balances within a one-party dictatorship.