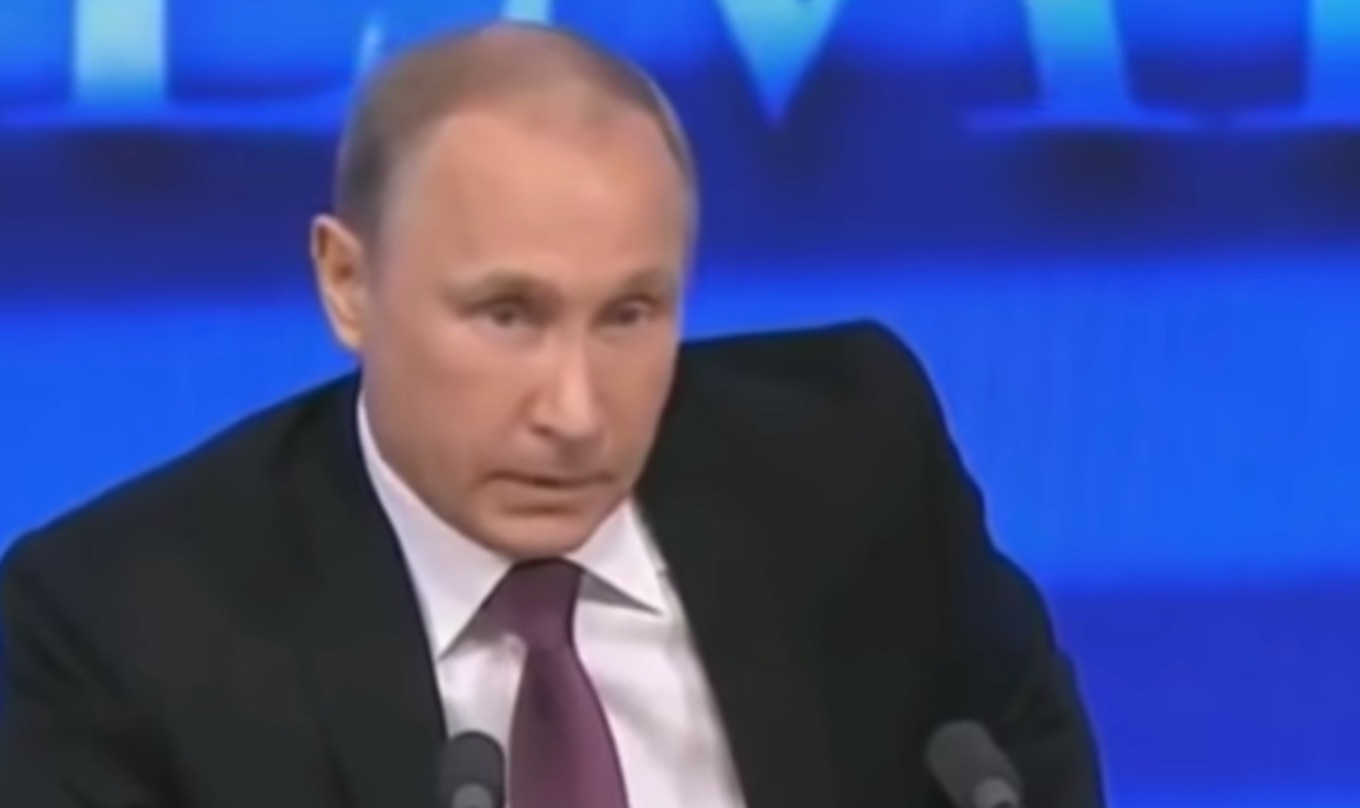 Last week, thousands of internal emails from the Democratic National Committee were released on Wikileaks. They were the fruit of a targeted hack perpetrated by Russians working for Putin’s KGB successor, the FSB. There is clear direct and circumstantial evidence that this is a targeted attack on Hillary Clinton and the Democrats by Putin’s Russia – a spy agency with nuclear weapons masquerading as a state. The drop in oil prices over the past few years has done incalculable damage to an authoritarian Russia dependent on oil revenue for its oligarchs’ wealth and obsequiousness. If Obama had anything to do with it, it’s the best anti-Putin provocation our government has been able to pull off.

This piece from Josh Marshall pulls together the pieces of direct and circumstantial evidence to confirm that the Trump campaign is, at worst, a client of Putin’s Russia. Russian capital has supported numerous recent Trump projects. Trump’s campaign manager, Paul Manafort, worked closely with Putin ally, former Ukranian President Viktor Yanukovich, now living in exile in – where else? Russia. Yanukovich’s exile led to a Russian war in eastern Ukraine and the Russian theft of the Crimean peninsula.

When it came time for the RNC to develop its 2016 platform, Trump’s campaign didn’t get involved and didn’t much care, except on one point – changing the platform to take out any language about militarily helping the Ukrainians in their ongoing battle against Russian irregular forces. The Trump campaign literally re-wrote the Republican position on that in a way that benefits Putin’s Russia.

Putin is, ultimately, a spy and the head of a mafia.  His Russia can’t beat the west economically or with technology, so the way to restore Russian pride is to bring back a lot of behavior from the Soviet days. Repression, belligerence, territorial expansion. Regardless of the content of the DNC emails now out there (imagine if your personal and confidential intercompany emails were released to the whole world), much of which included the donor information and credit card numbers – all of it unredacted – every American should be denouncing such a clear foreign attempt to influence an election and doxing of innocent donors.

Incidentally, there exists no evidence in the DNC email dump of any “rigging” of the election against Bernie Sanders. This was DNC personnel jawboning ideas. Nothing happened.

It would be, at a basic level, nice if CIA hackers could get into gov.ru emails and run a Wikileaks copycat with an Australian rapist figurehead Russian agent living in exile in a Latin American embassy. But ultimately, beware the authenticity of what Wikileaks – a wholly owned subsidiary of Russia’s intelligence services – releases in the future. It will undoubtedly be doing more to try and influence this election, and everyone seems to blindly accept the authenticity of what they release. What I’m worried about is the day that they act as an outlet for FSB disinformation.