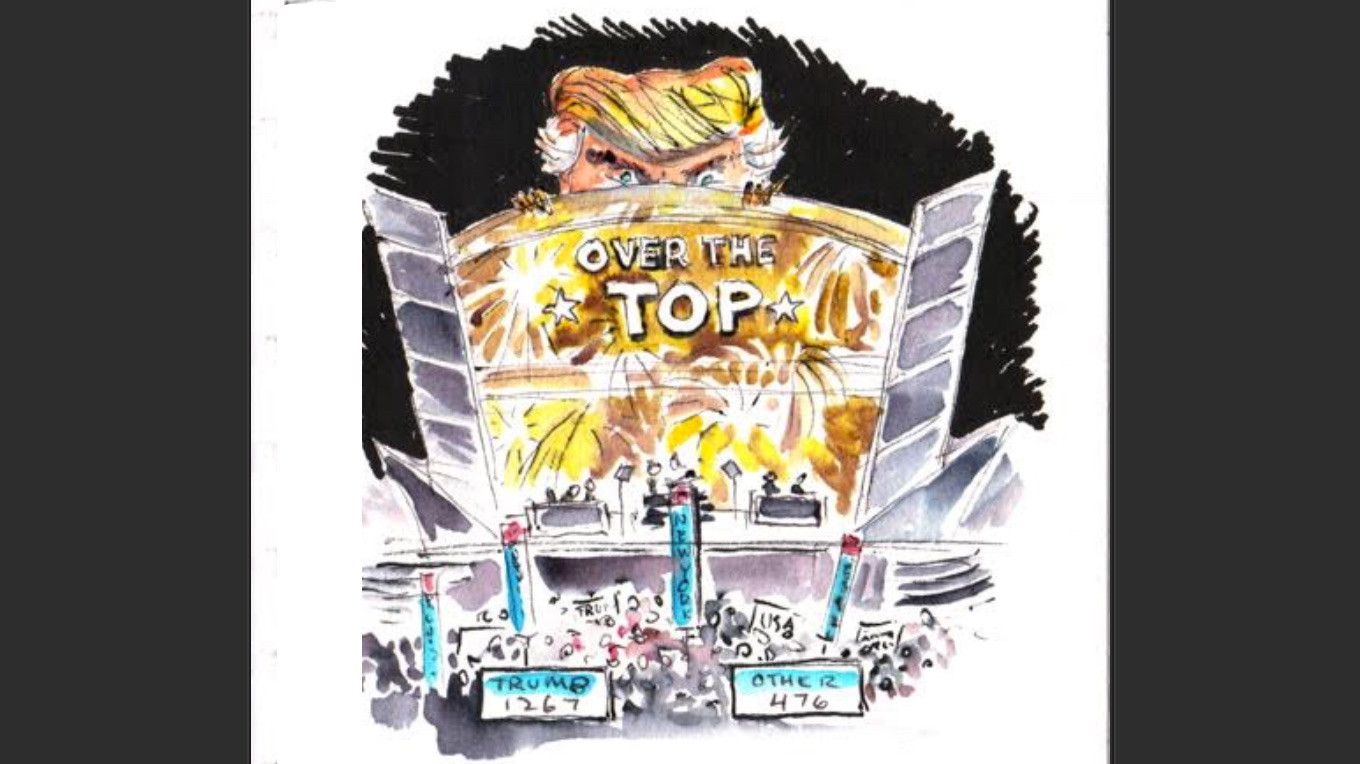 Our man in Cleveland, Marquil from EmpireWire, transmits his sketches from day two of the Republican National Convention in Cleveland.