On the Fifth Day of Preetsmas 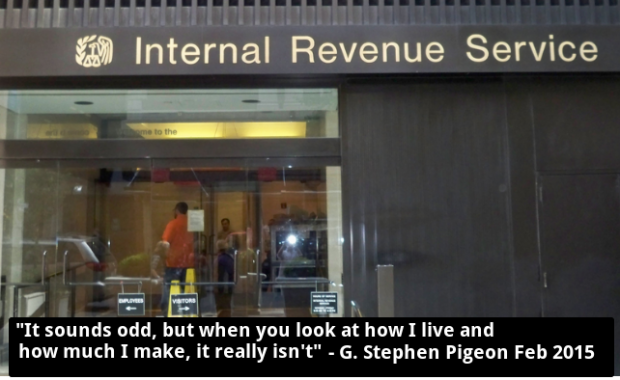 From a Bob McCarthy article dated February 21, 2105: Does Pigeon earn enough to make these huge 6-figure contributions and loans to quixotic PAC efforts? Now, just four short months later, one has to imagine that hell hath no fury like a mustachioed columnist scorned: On the fifth day of Preetsmas, my true love gave to me, five CPAs