The Congress for New Urbanism came to a city to talk about how great cities are. It went out to some of the suburbs that are on the urbanist-approved list, and apparently engaged in some interesting discussion about how prosperous people like their development and planning.

We’re talking, of course, about a Buffalo that is overwhelmingly poor; joblessness and underemployment are wildly popular careers. But we’re meant to believe that “bad development” and “parking lots” are the real socioeconomic plague in western New York. 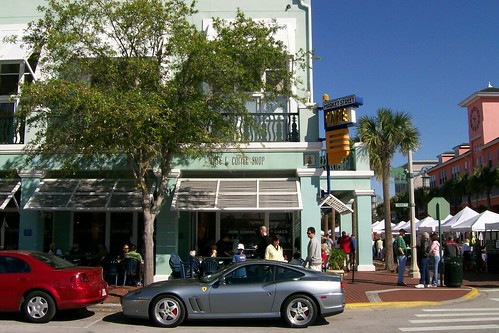 This is a city where the weekly Monday columnist writes about the city’s “strategy” for dealing with scores of vacant lots – not surface parking mind you, but straight-up grassland. The East Side of Buffalo was liveable and walkable. It was compact and diverse. If it’s what everyone wants, why did everyone leave?

It wasn’t just racism, you know? It was the postwar American dream – to abandon noisy, crowded cities, slums, and tenements to chase the American dream. To have a little patch of land and a house and a quieter existence. To this day, some people like living in a suburban environment for a variety of reasons. To each his own.

I agree that New Urbanism can do a lot to improve the ways suburbs develop, grow, and change. I would love for every town to resemble Celebration, FL, the Disney-developed New Urbanist model. It has sidewalks, mixed use communities, a distinct downtown, it’s bike-and-pedestrian friendly, the garages are in the back and not fronting the street. Houses are closer together. It’s very nice. It would be great to have a development like that locally.

Buffalo, though. This is a city where the Monday paper reveals how the at-war school board is so feckless and incompetent that 1,000 families have no idea where their kids are going to school next semester. That doesn’t matter to the childless, though.

Through Colin Dabkowski, we learn some more about the CNU.

But something [CNU speaker Jeff] Speck said toward the end of his presentation gave me serious doubts about the movement’s claims to inclusivity and its interest in improving life for all urban residents. Speck espouses a theory of urban development he calls “urban triage,” a term that means infrastructure investment should go largely to a city’s densest and most-prosperous neighborhoods at the expense of outlying areas.In explaining that philosophy, Speck said cities need to “concentrate perfection” in certain neighborhoods, distribute money in a way that favors those neighborhoods and focus primarily on downtowns in an effort to increase the health and wealth of citizens.“Most mayors, city managers and municipal planners feel a responsibility to their entire city,” Speck wrote in his book “Walkable City,” a follow-up to “Suburban Nation,” the so-called “Bible of New Urbanism” that he co-authored with Duany and Elizabeth Plater-Zybek. “As a result, they tend to sprinkle the walkability fairy dust indiscriminately. They are also optimists – they wouldn’t be in government otherwise – so they want to believe that they can someday attain a city that is universally excellent. This is lovely, but it is counterproductive.”

Interesting concept. As someone on my Facebook page pointed out, the point of triage is to identify and treat the people who need it the most, not to follow the path of least (and wealthiest) resistance.

As a movement, New Urbanism seems primarily concerned with making prosperous neighborhoods more prosperous and then hoping against hope that the benefits of that prosperity magically extend into sections of town untouched by their charming design sensibility. Hence “urban triage,” a term that connotes a lack of concern for the human occupants of those neighborhoods deemed unworthy of infrastructure investments.On a recent bicycle tour through the East Side led by activist and East Side resident David Torke and local planner and New Urbanist Chris Hawley, it’s obvious that this neighborhood needs infrastructure development and that local activists and urbanists recognize this need. To suggest that we need to choose between developing our downtown and improving the lives of residents in blighted neighborhoods, as New Urbanists’ “urban triage” philosophy would suggest, is beyond irresponsible.

You need to read the whole thing, right down to the time that another speaker – Andres Duany – casually threw around “retarded” to describe things he doesn’t like. 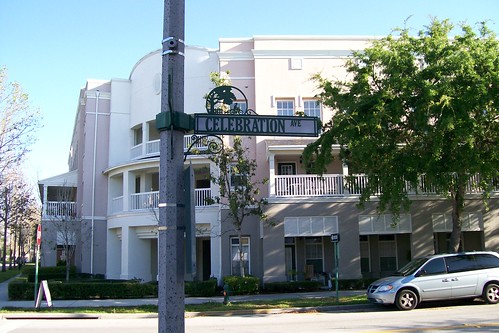 The ghastly tragedy of the suburbs – Count the amount of people that live in the burbs that are on depression meds! http://t.co/CsEZncHNUG

She later (Tweet since deleted) argued that many people she knows who live in the suburbs are depressed as a result of being “bored shitless”. Of course, depression is an illness – a treatable disease. It’s due to a chemical imbalance in the brain, which explains why it can be treated with medicine. To suggest that depression is triggered by some sort of mystical bored shitlessness is ignorant and helps to perpetuate the myth of depression as mental weakness rather than disease.

And that’s a lot of what I find from Buffalo’s urbanists – new and old. They don’t like the suburbs (or the people who live there), so they denigrate them and the people in them. At some point yay cities becomes boo suburbs. I don’t quite understand why that is, but whatever makes you feel better about your choice, right?

You don’t like the suburbs? Bully for you. I do. Bully for me. But I don’t have to justify my choice by denigrating yours.