Scumbag Steve is an image macro series featuring a kid with a sideways fitted cap standing in a hallway. The overlaid text generally centers around unethical behavior regarding drugs, partying, and other hedonistic behaviors.

See more on Know Your Meme

Yesterday, in light of the horrible stories about awful people doing terrible things, Tom Dolina from Tommunisms was good enough to create a “Scumbag Buffalo” meme blank, replacing “Steve” with City Hall – the background, the hat worn at a rakish tilt are all there. Here are some examples: 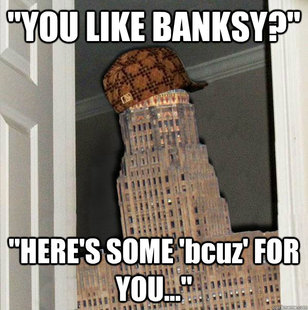 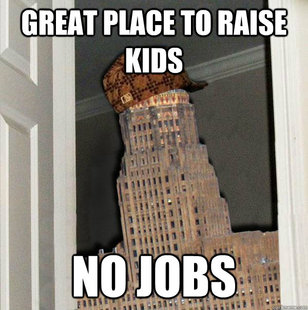 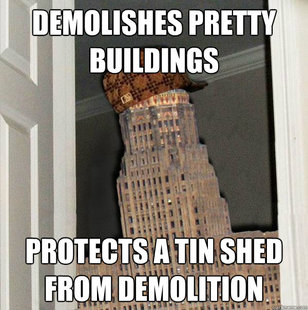 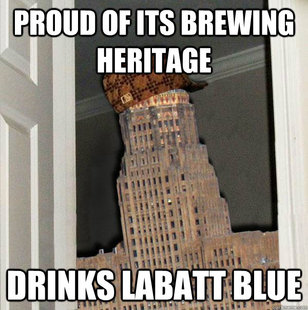 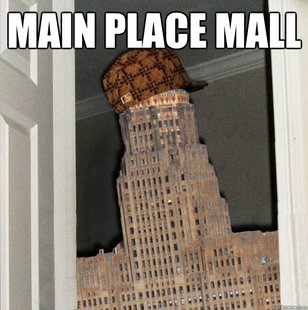 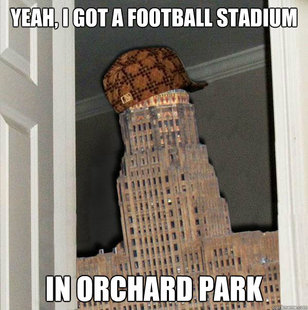 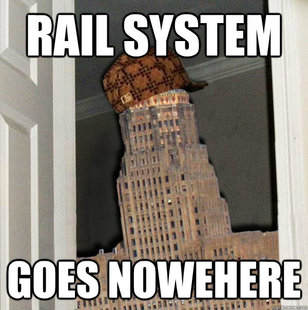 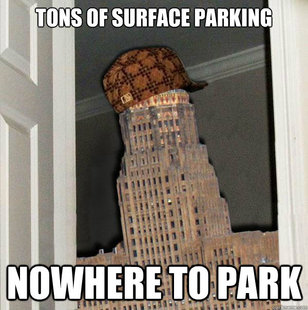 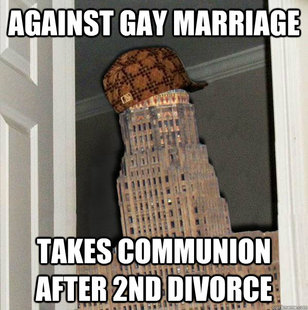 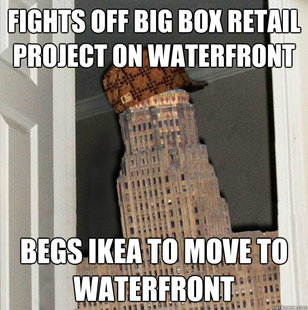 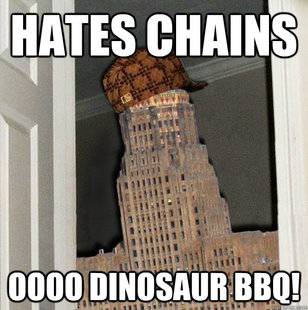 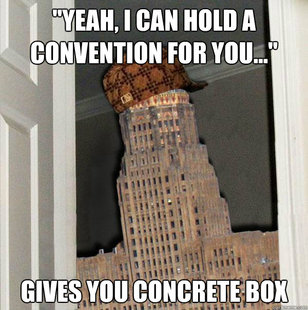 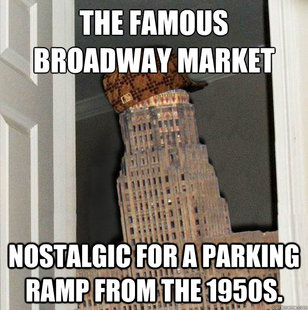 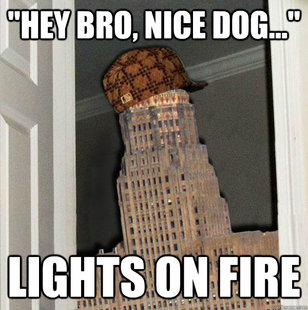 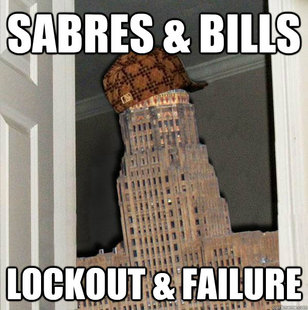 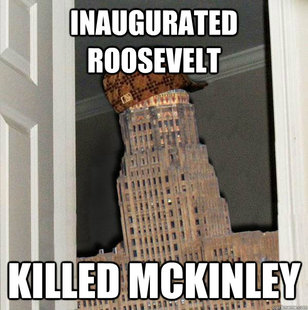